Judson Huss was born in Durham, North Carolina in 1942. He later studied at various art and design schools, before he grew dissatisfied with the 'modernist' direction of his instruction and traveled to Europe. It was there that he discovered the Old Masters and later, the contemporary fantastic artists, such as Ernst Fuchs and the French Visionaries. It was this visual epipheny that propelled Huss in the fantastique direction he continues pursue. This artist evolved into a virtuoso of masterful abilites and vibrant imaginationings. As filmmaker Terry Gilliam remarked, "Judson Huss is a new Old Master." Judson Huss died July 25th, 2008, in Paris, France.

"The Dutch Masters, for whom my admiration is never ending, gave me courage many times, and the modern School of Fantastic Realism gave me direction."

Huss' meticulous technique was fully in the realm of the Old Masters, and he worked in a wide variety of media, from oil on canvas and wood, to acrylic on paper, watercolor, drawings, and sculpture. He excelled in each and every area, both in technical accuity and creative fecundity and force. Huss' works range from the powerfully dramatic, to the delightfully whimsical. Whatever the tone or subject, the works were always expertly rendered. His remarkable talents extended into poetry and especially music.

"It is impossible to explain how the simplest thing can release the avalanche of ideas that finally come to rest in a painting. In believe one must be available to inspiration. It is something which is necessarily outside ourselves, and therefore we must receive it 'if the lines are open.'"

Huss lived near Paris for the last two decades of his life. His paintings are in select private collections throughout France, The Netherlands, and America. Many of his drawings and paintings are collected in the retrospective art book from Morpheus, River of Mirrors.

"His canvases glow with ancient Norther European craftsmanship. He is a new Old Master." – Terry Gilliam 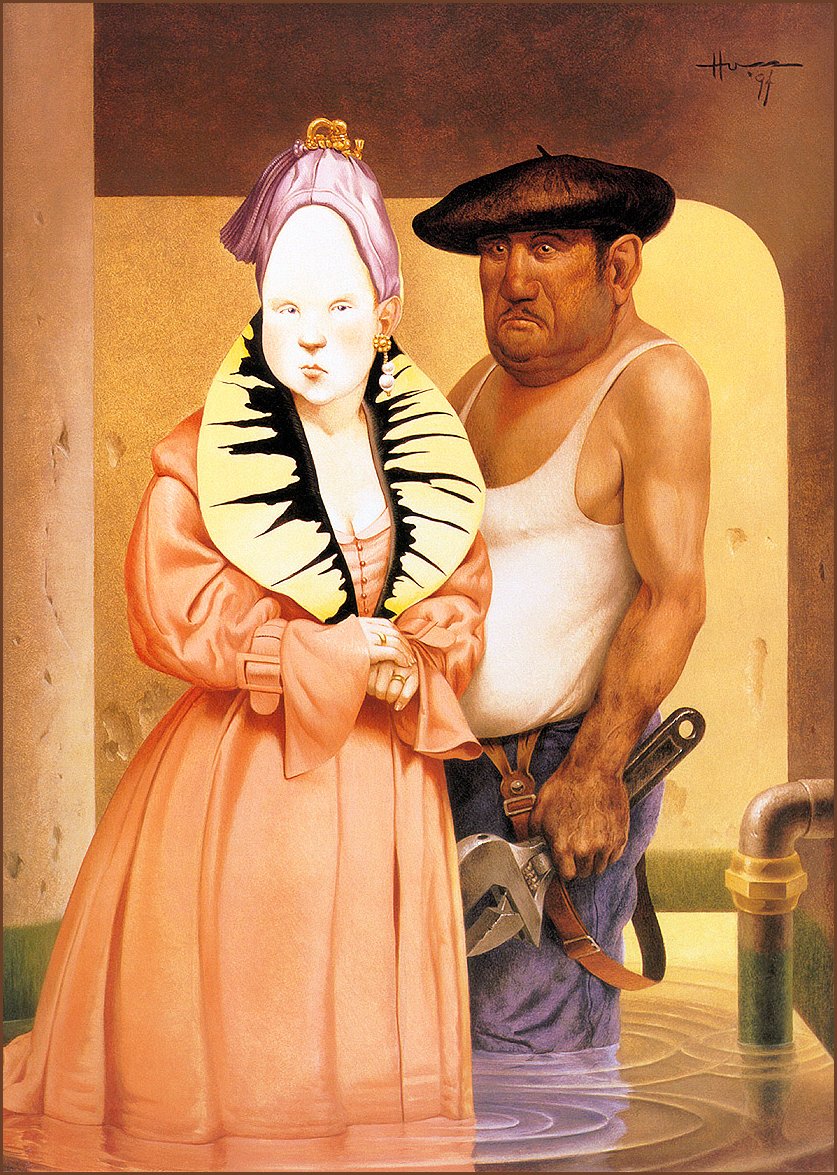 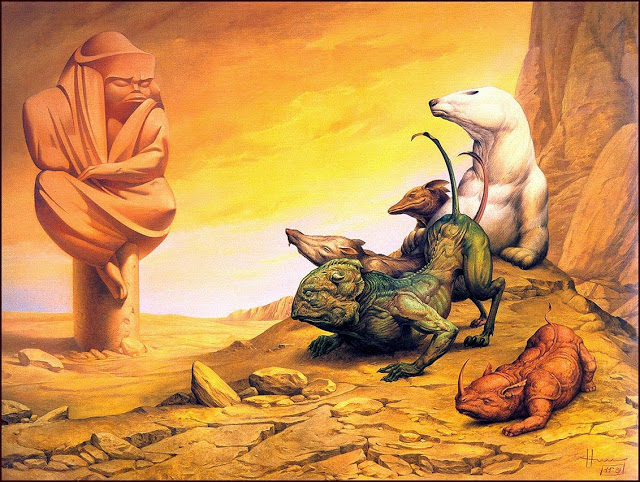 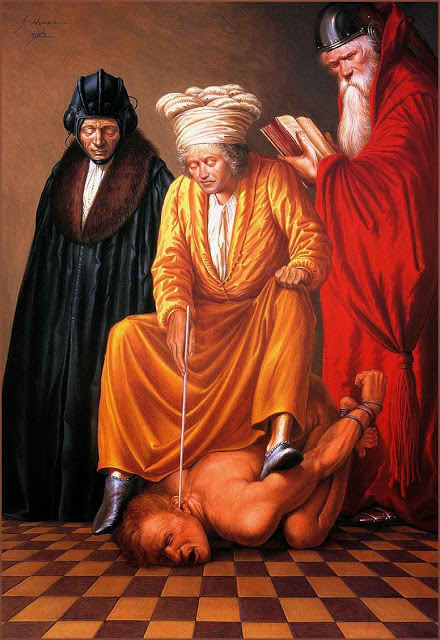 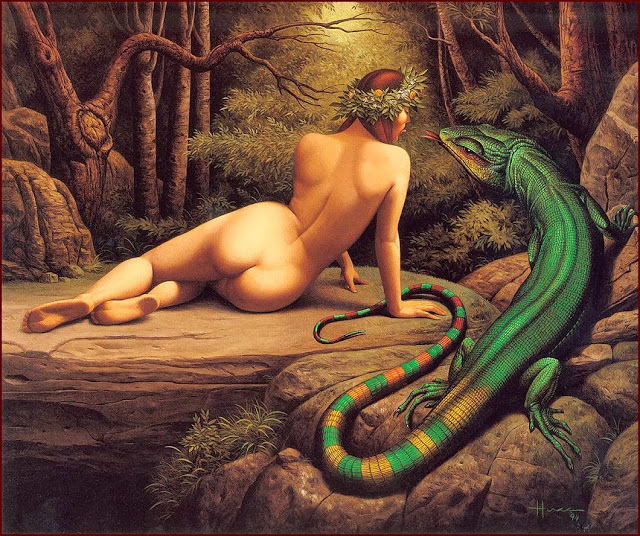