Wieslaw Walkuski was born in 1956 in Bialystok, Poland. Between 1976 and 1981 he studied at the Academy of Fine Arts in Warsaw with  professors Teresa Pagowska and the noted Maciej Urbaniec. In 1981 he began working with a number of publishing houses and theatres as well as Polfilm and Film Polski, designing posters for major stage and film productions. Walkuski has won the prestigious Hollywood Reporter Key Art Award, among other international prizes, and since 1987 his poster designs have been in great demand. Wieslaw Walkuski has also focused more on his original oil painting, developing a style that is at once lyrically mysterious, surreal, and beautiful. 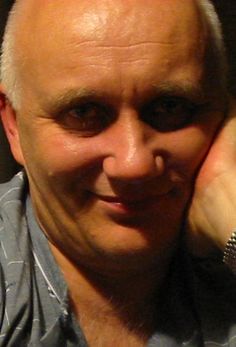 The artist's works are featured in major expositions and have been shown in Europe and the United States. 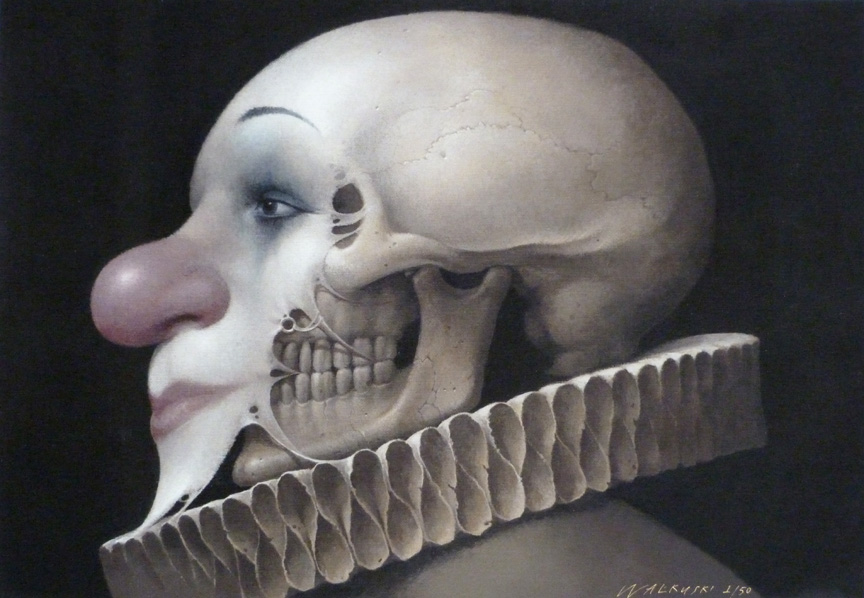